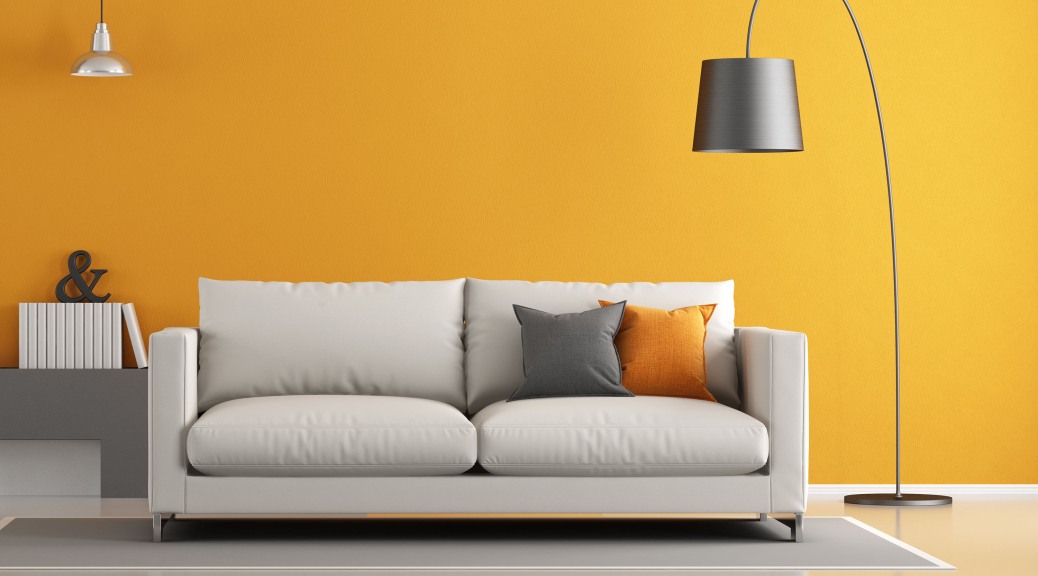 There are things we want to do in life, and things we have to do. In the best of cases, these coincide. Such is the case with me and minimalism, when it comes to my next move.

In this first post, I’m going to lay out the two reasons I want to create a minimalist micro-home in the first place …

Living in any city, the equation is pretty simple: the closer you want to be to the centre, the less space you’re going to get for your money.

Some people would rather live further out, and have more space in the home, and more greenery around them. But personally, I’m a city guy through and through. My perfect walk is along the South Bank, and my idea of wild open spaces is Hyde Park – if I want to see more greenery than that, I’ll make a salad.

But being spoiled by living where I do has also driven home just how much difference living centrally makes to my lifestyle. Living close to theatres, milongas, and so on, isn’t just a matter of saving on travel time; it means I can live more spontaneously. For example, I can decide halfway through an evening that I want to dance, and still get to a milonga in time to do so – and be quickly tucked up in bed at home if I stay out late.

I also adore the fact that both walking and cycling are perfectly practical means of transport. I haven’t owned a car for three years, and in all that time I’ve hired one exactly once.

Granted, I’m not going to be able to afford to live quite so centrally as I do now, but the closer I can be to central London, the happier I’ll be. And because I don’t need many ‘things’ in my life, a small space can work just fine if it’s properly organised.

I’ve partly made the switch to living in a smaller space already. The second bedroom doubled up as my office and a guest bedroom thanks to a Murphy Bed, and it has an en-suite bathroom. I moved into that, while Steph kept the main bedroom and bathroom. There’s no room for a sofa or lounge chair in there, but I’ve otherwise got the space organised so that it works really well.

Sleeping in a Murphy Bed has also been welcome confirmation of my plans! I wasn’t sure whether it would be too much hassle for permanent use, but it takes literally 10 seconds to put up and down – and creates so much more usable space. I’m now a complete convert.

I’m a minimalist by nature. That may not be obvious it if you’ve visited the flat, but what you see there is what happens when a minimalist meets a collector/pack-rat! Inevitably, the minimalist loses that battle, so the best we’ve been able to jointly arrange is to be very organised about storage.

But only having my own tastes to satisfy will enable a very different approach.

William Morris said “Have nothing in your home that you do not know to be useful or believe to be beautiful.” Personally, I try to take that philosophy a step further: where possible, I want the useful things to be beautiful too.

Take crockery, for example. This set gives everything needed for two people, and could serve four if required, yet takes up very little space, and is so beautiful I’d be happy to have it double-up as decor.

That, for me, is the gold-standard for possessions. Naturally, I got the matte black version.

I’m not expecting to be able to hit quite that standard with everything, but there’s no better visual explanation of the principle.

Part 2, to follow shortly, will outline my early preparation for the move.