I like to think I’m reasonably skilled at making things happen, and have something of a reputation as someone who can get permission for things that wouldn’t normally be allowed. I must confess, though, that in Moscow I met my match.

The USSR may have been no more, but in 2005 at least, the Soviet mentality was alive and well. Almost everything you asked for, the answer was Nyet …

Just getting a visa was enough of a challenge. To get a business visa for most countries, your partner in the local country sends you a letter of invitation, you hand that over to the relevant embassy in London, together with your passport and the requisite dosh, and a day or two later you have your visa. Not so with Russia.

The Moscow company couldn’t send me an invitation directly, they had to send the invitation and a completed application form to a government office in Moscow. This would, eventually, return it duly stamped, and this stamped invitation would be sent to me. Only then could I apply to the Russian embassy in London. They would then fill in a form at their end, send it back to the same office in Moscow who would approve it and send it back to the embassy, who would grant the visa.

There was no timescale with any of this. As with most business trips, this one was being arranged at short notice, with me due to travel in less than a week. This, I was told, would never happen. A solution was eventually found, but it kind of set the tone for the visit.

Arriving at the sirport in Moscow, I had to fill in another very lengthy form (in Russian only, of course) to get permission to take in the product samples I had with me. After much form-filling, even more discussion and about an hour of my life, the form was duly stamped and I thought I had the necessary permission. Oh no: I had applied for permission. How long would it take to get the actual permission? About 30 days; I was there for five. Fortunately the samples were of current products, and not confidential: they remained at the airport.

I had Saturday afternoon free. I don’t generally do the tourist sights, but it was my first time in Moscow, and to anyone who grew up on James Bond novels, a visit to the Kremlin was pretty much irresistable. I checked the website and last entry was at 4.30pm; I could get there by about 2pm, so I was sorted.

I got there at about five past two.

We all tend to judge queue times by our own culture. There were three ticket windows opened, and I judged the queue to be about ten minutes long.

Forty-five minutes later, I was fourth in line and the shutters on the ticket windows all came slamming down. Something was said, and my questioning look must have told the guy ahead of me that I was foreign: “Kremlin closed,” he translated, before walking off.

The rest of the queue evapourated, and I was left standing there wondering what was going on. I spotted a tour guide with a Union Jack badge and asked her. She shrugged: “Sometimes it closes early.”

I was about to wander off when she added: “You can have a private tour if you like.” I didn’t understand; I thought it was closed. “Yes, but I am an official guide, so I can take you in even when it is closed.”

The normal entrance fee was £7; the fee for a private tour was £20. As a foreign visitor, it was a no-brainer, but it would be a different matter to a local on a low income.

So I had my private tour, together with three other visitors. It was hard to entirely set aside those James Bond days, when to be a Brit inside the walls of the Kremlin would have been very bad news indeed …

Not that I could take many photos. There were soldiers guarding the government buildings, and I have a simple policy when it comes to pointing my camera at foreign soldiers: I don’t.

So here are the few things I could photograph … 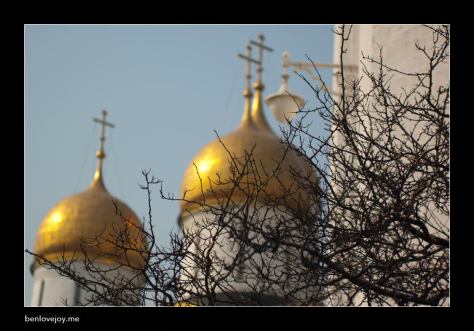 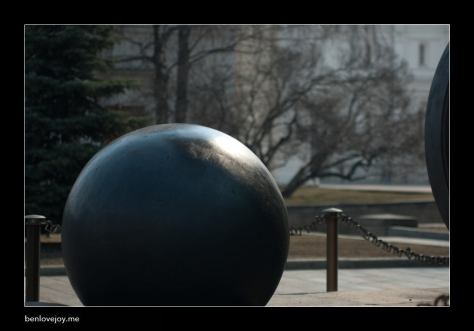 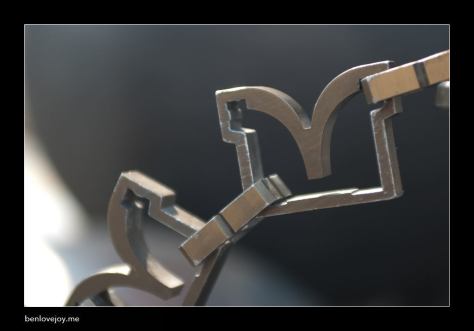 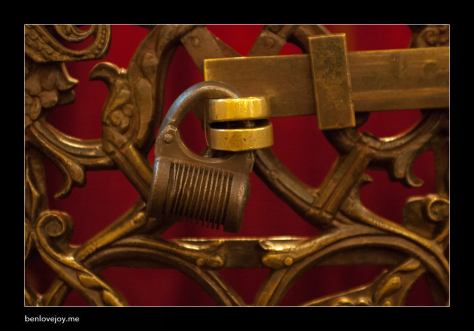 The other ‘must’, of course, was to walk through Red Square. I walked round to the corner of the square. It was empty. A barrier had been placed across it, and several soldiers were standing there.

I asked if they spoke English. “Nyet.” I gestured to indicate walking across. “Nyet.” I held up my camera and mimed taking photos from the corner. “Nyet.” Ok, then …

At the airport, I didn’t bother asking for my product samples back. Not a city I have a burning desire to re-visit, though I am (in 2019) told the tango is good there …